This is a call for revolution – a revolution to reduce complexity in global banks, to split them into manageable chunks, and to change the self-serving nature of the culture that dominates them.

These recommendations are not plucked out of the blue.
They represent a reasonable course of action, given the mess
that finance got itself into over the past two decades. Most
of the remedies that I offer have already been hinted at,
sporadically, by many commentators – in the letters and oped
columns, especially of the Financial Times, by economists
and laymen – but without being fashioned into a coherent
plan. Financial-sector and banking reform has lost its way.
But, in my opinion, it seems to be stumbling, half-blind,
towards the solutions you find here. This is an attempt to
speed up that process.

For many, the measures that I am proposing might appear
too radical. But I would argue that fear of being radical has
led to the situation we are in today: instead of the banking and
financial sector being reformed to serve the real economy,
much of the value added by the ‘real’ economy is still being hoovered up by the banking system. This is happening under the guise of recapitalising and strengthening bank balance sheets; in effect, however, all it is doing is sustaining a sector that is still failing to serve the real economy efficiently.

To inspire confidence, banks have tended to be housed
in prestigious buildings. That has come to obfuscate their
basic function and has given bankers an exaggerated sense of
their own importance. Victorian sewage works and pumping
stations were also housed in prestigious buildings, but there
was no illusion about the stuff they were pumping.

What are the simplest rules that financial markets and
institutions need in order to function? If certain financial
instruments and practices don’t fit inside the simplified
rulebook because they are too complex to describe, then
they should be exiled to the part of the market that is
‘unregulated’. (It should cheer the liberal-minded that, in my new world, the territory occupied by investment banks,
hedge funds and the like will be less hamstrung by regulation
than before, on the principle of caveat emptor.)

The Basel Committee on Banking Supervision took a
wrong turning in the 1990s, and began to collude with the
way that bankers themselves want to run their banks. Sound
banking must be brought back to first principles.  Rule No.1 is that risk models used by banks for their own trading advantage should not double up as supervisory tools.

For years, bank executives have said they wished they could end this bonus-driven culture. But they have failed to do so for two main reasons: first, it gives them power; and, second, they are scared of losing what they call ‘talent’. That is why it needs an initiative from outside. But capping bonuses by itself is not good enough – especially when the cap is not defined in absolute terms, but only in relation to base salary. The remedy has to be to cap total remuneration and to abolish the bonus pool altogether at all banks which have access to the central bank’s discount window.

In the brave new world of sensible financial regulation that I am advocating... there will be more room for people who genuinely want to serve the real economy. There will also be more room for honest entrepreneurs who are willing (indeed, keen) to operate in an environment that puts them at risk of loss as well as gain. 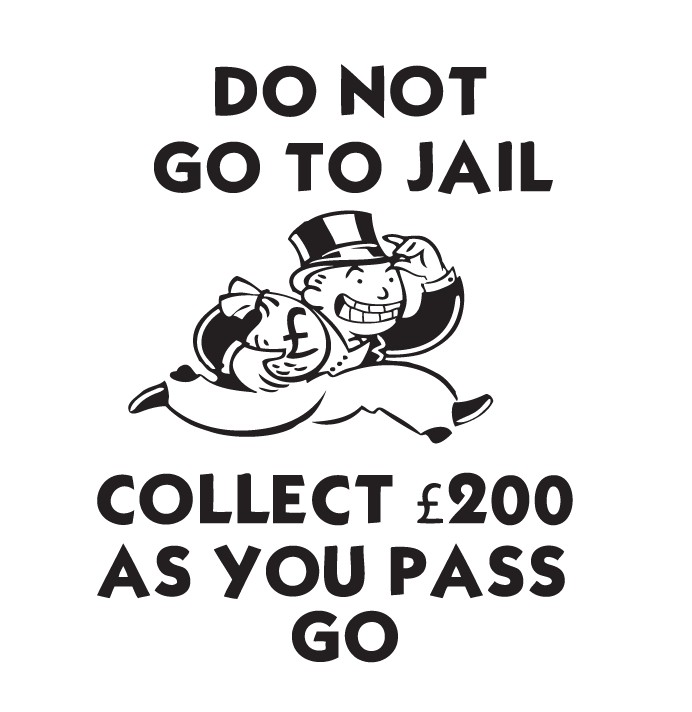