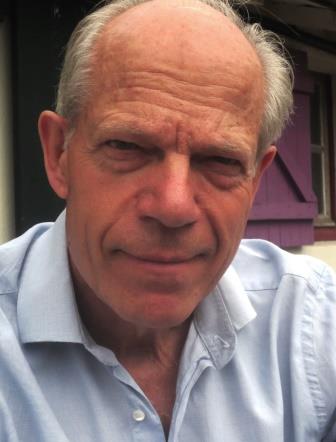 David Shirreff has been reporting on finance since the early 1980s when he joined Euromoney as a cub reporter. In 1987 he co-founded Risk magazine.

From 2001 to 2014 he worked for The Economist in London, Frankfurt and Berlin reporting on many aspects of business, finance and European monetary union. In 2004 he published Dealing with Financial Risk (Profile Books) and in 2009 wrote his first financial musical, Broke Britannia!, lampooning Britain’s efforts to solve its financial crisis. That has been followed by two more: EuroCrash! (2011) – a hypothetical euro meltdown wrapped in a fairytale; and Barack and the Beanstalk (2013) – tomfoolery about the near-bankruptcy of America (all in collaboration with composer Russell Sarre).

He has two sons and lives in London.

We need a banking revolution

The motive behind these recommendations has been my
growing unease, over the past fifteen years, with the way that ‘sophisticated’ finance has developed into a self-serving, self-congratulating culture – voting itself rewards that are too high and, by implication, cannibalising other parts of the economy.
This is not a rant against millionaires and others who have
made and enjoy their own wealth. Nor against those who
by some fluke of regulation found that the rules worked in
their favour and made them rich. This would not be a revolution against capitalism, but it would be a revolution in favour of the more efficient use of capital and in favour of a fairer distribution of the real costs and benefits of financial services.

The failures of modern banking

"The direction of bank reform since the 2008 crisis has not inspired confidence. There are glaring failures: the failure to simplify the complexity," and

"Failure to change the culture that permeates the world of finance."

"Highly leveraged investment banks have been able to present a less
frightening picture of themselves by using the concept of risk weighted
assets (RWAs)."

The curse of the bonus

"The bonus still plays a big part in
negotiations and performance assessments every year. It influences employees’ behaviour, and their attitude to senior management, to clients, to each other. It is the curse of modern
banking."

"Since 1988, bank regulators have been led a merry dance trying to devise rules that constrain what complex banks are doing. In the process, it is arguable that they have been ‘captured’ themselves." 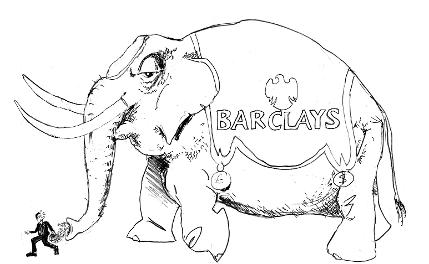 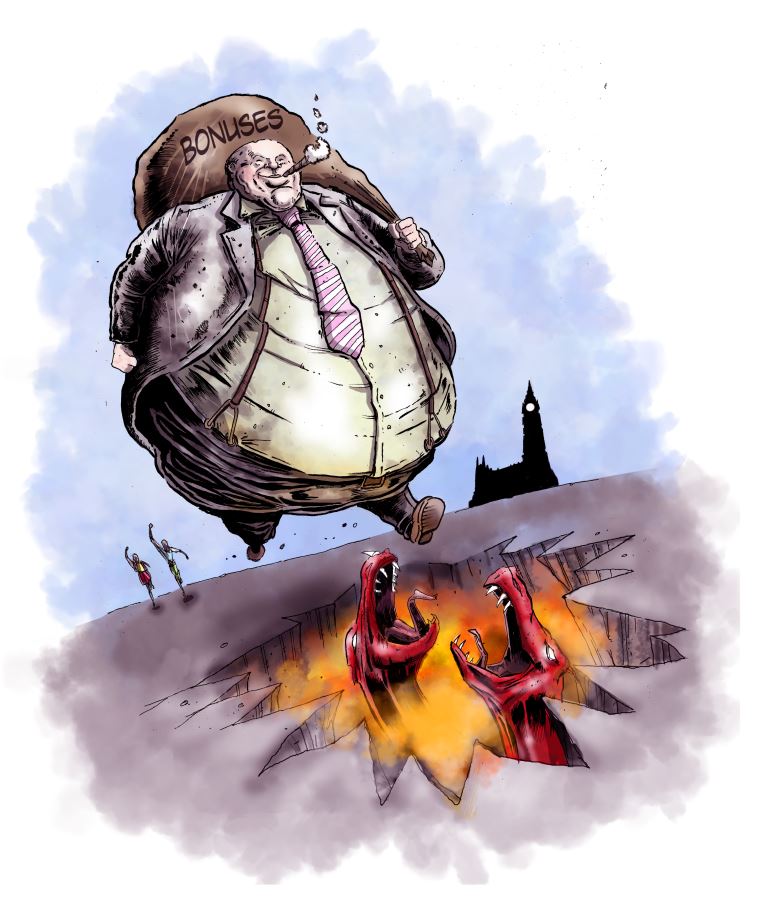 To read further extracts of the book click here